Well, to be fair, everything is pretty elementary for Watson.  After all, he’s a computer system that analyzes and processes information.  Watson understands natural language, and generates hypotheses based on the evidence.  Watson is more intelligent than  Siri, and thinks more like a human than a computer. In fact, Watson is so smart that he dominated in a live game of Jeopardy.

Factoids may come easy to Watson, but marketing and branding IBM’s new technology took some out-of-the-box thinking and real creativity.

Cue  Cindi Ellis from IBM and Kimberly Duffy from Ogilvy who worked together with their respective teams to show the world Watson’s amazing capabilities.  These two articulate and smart women visited Boston University’s College of Communication for the Doers, Makers and Innovators series to discuss how they made Watson a household name.

Watson’s journey didn’t stop at Jeopardy, though.  Recently, at SXSW, Watson made headlines by using Cognitive Cooking.  IBM food trucks used Watson’s computing powers to reinvent traditional foods, adding ingredients and combinations that even some of the world’s best chefs would have never imagined. People at SXSW were very impressed with the food, and food trucks were a huge success.

So, how did IBM and Ogilvy think up these creative ways of promoting Watson?  Well, these ladies gave the audience four takeaways that they said contributed to the campaign’s success.

1. Every Campaign Needs The Big Idea

“Unless your campaign contains a big idea, it will pass like a ship in the night.”

She says that is the motto of Ogilvy, and something they continuously use as inspiration. Clever puns or interesting pictures aren’t effective unless their is a concrete, creative idea at the core.

2. Reach the customer by using insights.

A brand’s customers are important.  They have stories and passions, so brands shouldn’t treat them like numbers or cash cows.  Instead, they should spend time getting to understand the customer and use data to connect with their consumers in engaging and effective ways.

3. Think outside the billboard and commercial.

Advertising isn’t just print and TV spots anymore.  Brands can promote and advertise their products through different ways. What new outlets could a brand use? If a campaign has a strong message and key insights into the consumer, this will help the team find innovative ways to promote the product.

There’s an old-fashioned saying: actions speak louder than words, and that is completely relevant with advertising.  IBM and Ogilvy could have shared Watson’s intelligence test results, or explained how smart Watson is, but they wanted to prove his intelligence!  So how can they show Watson’s brains??  By putting him to the test through Jeopardy competitions and cooking challenges.

This session was not only inspiring because these two women are taking the integrated marketing world by storm, but also because the audience received an inside look at the innovative ways that IBM is promoting their newest technologies and products.

Special thanks to Mullen & Edward Boches from bringing this presentation to BU COM.

A bar is a place for drinking and having fun and socializing and dancing.
It’s usually not a place you’d expect to find some innovative technology.
Until now.
—–

We’ve all seen it before.

A group of people sitting together in a pub.  But they’re not looking at each other, and they’re not talking to each other either.

They’re all on their phones.

What are they doing with their lives?

Technology is awesome and everything, don’t get me wrong.  I tweet constantly, and enjoy being able to call my sister in DC while I’m hundreds of miles away in Boston.  But I firmly believe there’s a time and place for everything.  And when you’re out with friends, it’s not the time or the place to check your Facebook newsfeed or make a Vine video.  And sometimes, it prevents you from experiencing things IRL (in real life).

But what’s the solution to the problem of overusing technology?

A small beer brand in Brazil came up with the answer by using… you guessed it, technology!

Polar beer wanted to make drinking beer with friends a social event.  So, they designed a high-tech beer cooler that blocks the signal of cell phones within a 5-foot radius.  That means that no one at the table will get a chance to be on their phones. And without phones, people are more encouraged to interact and laugh and joke and sing and be with their friends.  To live in the moment and enjoy it.

Check out how this innovative technology encouraged other people to ditch their own technology.

This is such a simple idea, and a great way to have people associate Polar beer with sharing fun, loving moments with friends.

Another beer company also decided to bring technology to a bar too!

Budweiser designed the innovative Buddy Cup in 2013 that encouraged people who met in bars to connect with each other on social media.  With the simple clank of two glasses together, strangers who shared awesome conversations would automatically add each other as friends on Facebook and be able to stay connected long after the bar closes for the night.

What’s really unique about both of these ideas is that these brands are both using something common and simple (a beer cooler, or a glass) and making it part of an experience.

They’re not creating high-tech glasses and coolers.  They’re starting a movement that involves connecting with people and living in the moment.  Both of these campaigns are examples of how technology is transforming not only the messages that brands are trying to send to consumers, but also the behavioral changes that brands are trying to create.  Technology isn’t just relevant in billboards and advertisements and online banner ads.  It can be used to start a conversation or create experiences.

Let’s drink to that! 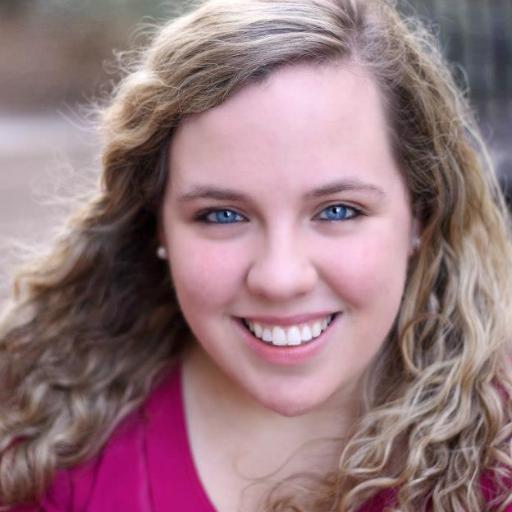